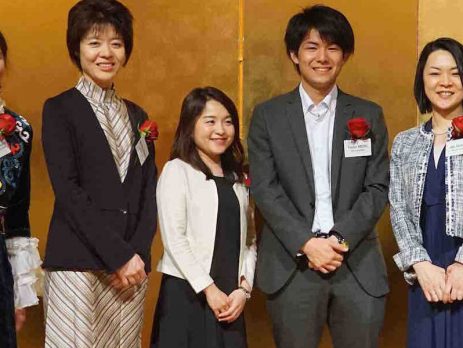 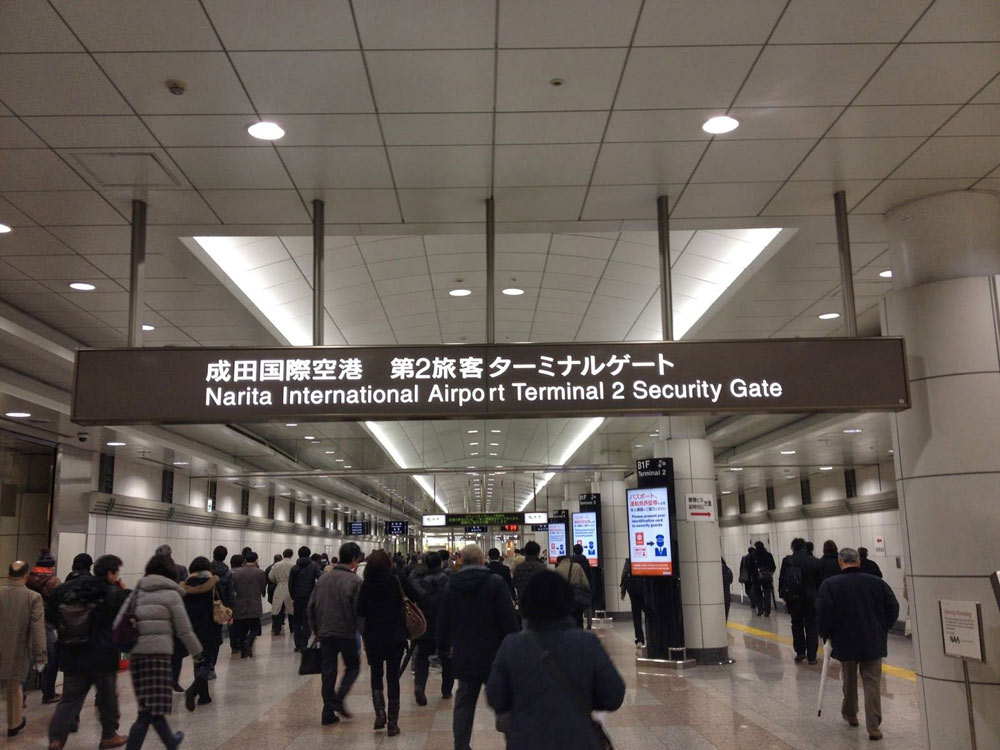 Informatin of partner universities in Japan

Informatin of partner universities in Japan 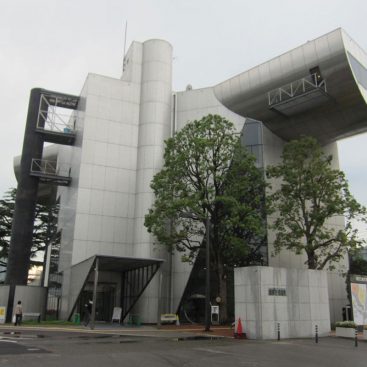 Why do you choose Japan to study?
In Japan, you can experience first-hand the culture, food, traditions and fascinating history of Japan from rustic countryside living to futuristic technologies.
Japan is ranked as one of the safest countries in the world with an incredibly low crime rate.
Japan has a job market with a great demand for qualified graduates. Many Japanese companies have expressed their desire to place foreigners from Japanese institutions.
The OECD (The Organisation for Economic Co-operation and Development), ranks Japanese high school students number 1 in maths and number 2 in scientific literacy. Japan has the highest number of Nobel Prize winners in Asia and ranks 2nd out of all the countries in the world since the year 2000. Japan also has over 700 universities, 10 of which are ranked in the top 200 worldwide.

APPLING TO ONSHORE FOR INTERNATIONAL STUDENTS