Home » News » THE NUMBER OF VIETNAMESE STUDENTS IS HIGHEST IN JAPAN

The number of Vietnamese students is highest in Japan 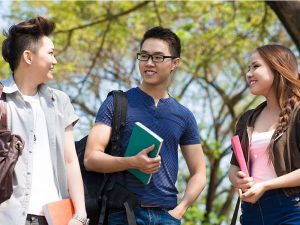 According to the Government’s report, among these overseas Vietnamese students, the Ministry of Education is supervising and offering government’s financial aid to 5,519 individuals studying in 44 countries around the world.
This number includes 2,501 doctoral students, 580 master’s degree students, 63 interns and 2,375 undergraduate students.
These overseas students receive financial aid from these funds: Project 911, Project 599, Bio-tech and Agriculture Project of the Ministry of Agriculture and Rural Development, Pharmaceutical Chemistry Project of the Ministry of Industry and Trade, and scholarships from diplomatic agreements with 20 countries.
According to the Ministry of Education, the number of scholarships for Vietnamese students from other countries is increasing. For example, the number of scholarships from Hungary: from 5 went up to 100 scholarships per year in 2016, Russia: 400 went up to 800 scholarships per year in 2016, and this number will keep increasing to 1,000 scholarships by 2018.
In the second half of 2016, there are approximately 1,300 to 1,400 students going to study abroad with the scholarships mentioned above.
Sources: Ministry of education of Vietnam

Studying in Korea is attracting a lot of students. If you want to study in Korea in Busan, do [...] 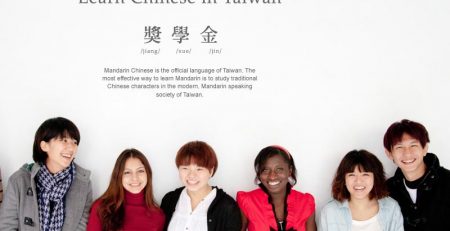 Reasons to study in Taiwan? Taiwan is one of the four Asian Tigers with high standards of living. It has [...] 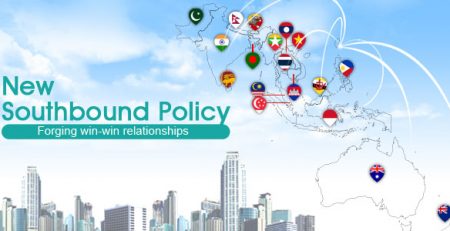 THE NEW SOUTHBOUND POLICY OF TAIWAN: MAIN POINTS The New Southbound Policy is a crucial part of Taiwan’s economic and [...] 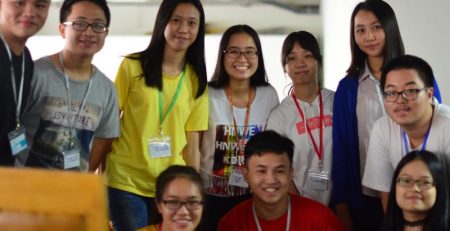 Vietnamese students take the largest number in US Vietnam ranked 6th globally with more than 21,000 students enrolling in American [...] 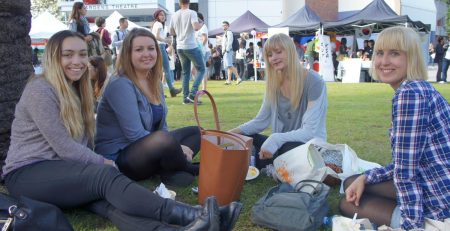 APPLING TO ONSHORE FOR INTERNATIONAL STUDENTS